Published to commemorate Ferrocarrils Catalans’ 40thanniversary, this book offers a hybridisation of artistic, literary and historic reflections on Catalonia, in which the railway company plays its part in connecting a dynamic, modern society. Art and literature alternate in this 260-page volume which divides the territory along lines drawn from north to south and from east to west. It contains documentary material from this publicly-owned Catalan rail operator’s archive, conceptual photographs by creators such as Yrian Quintanas, Laura Gómez or Ernest Abentín, and also a selection of images from the Terra-lab project and the wonderful collages of Iex Cosmonauta. The volume has been published by Ab-Intra and directed by the cultural activist Ricard Planas. 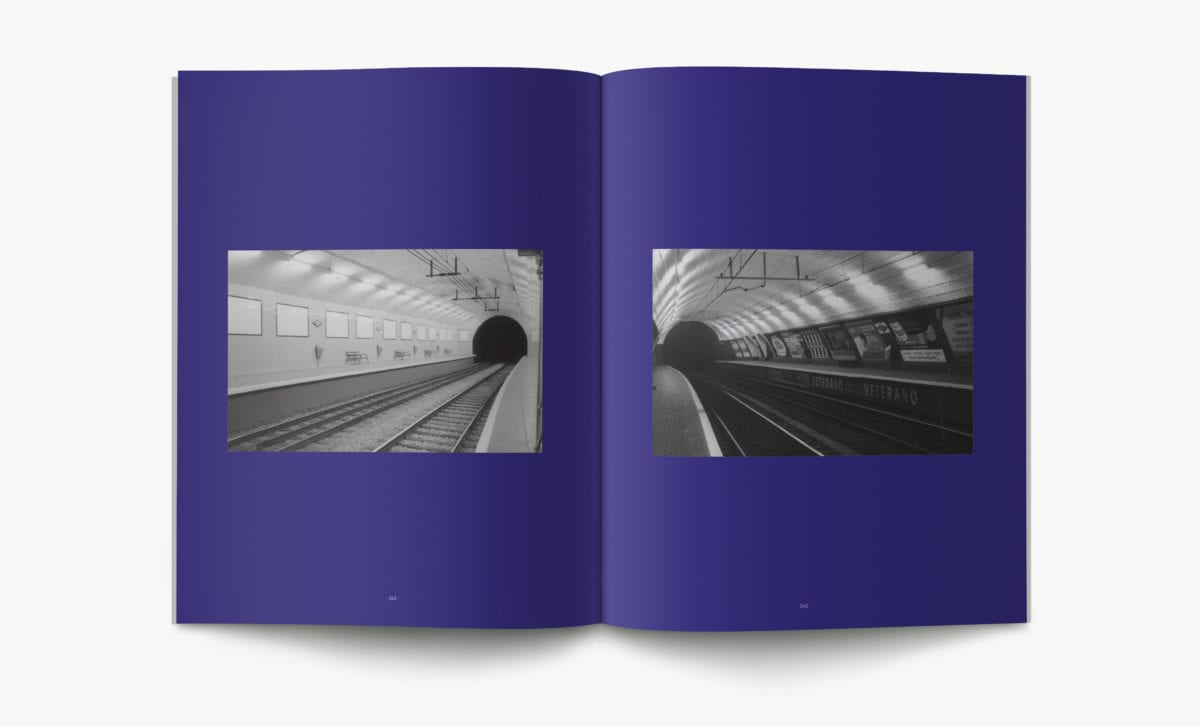 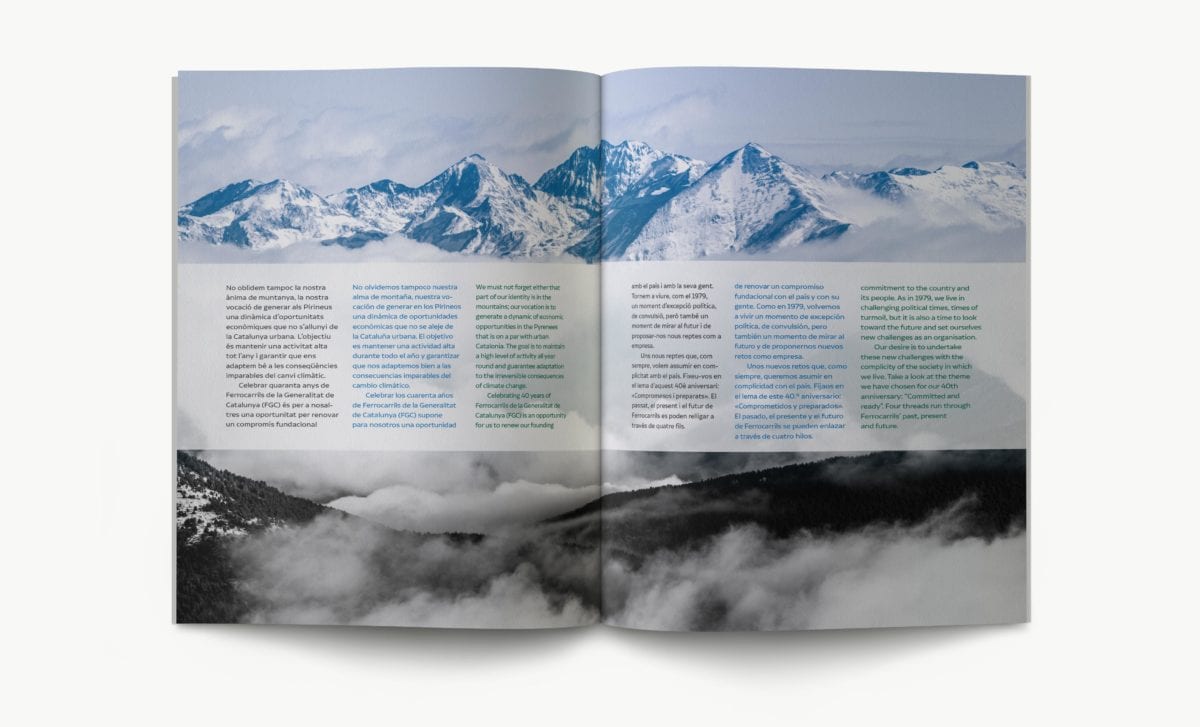 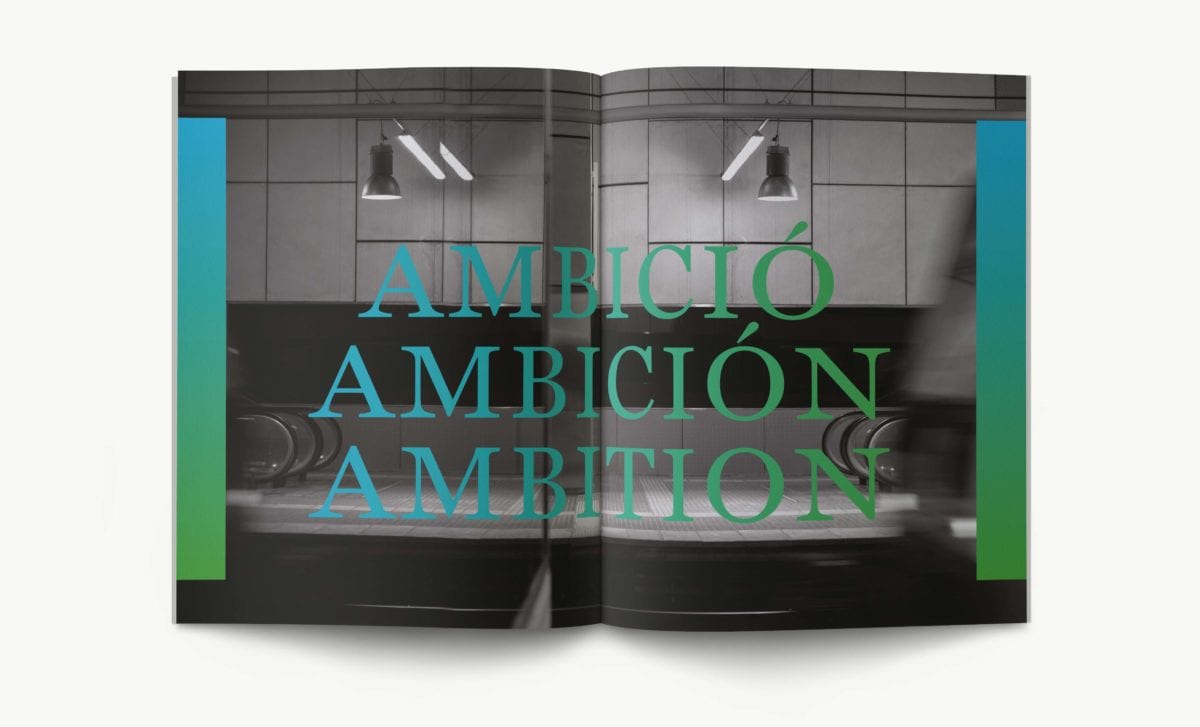 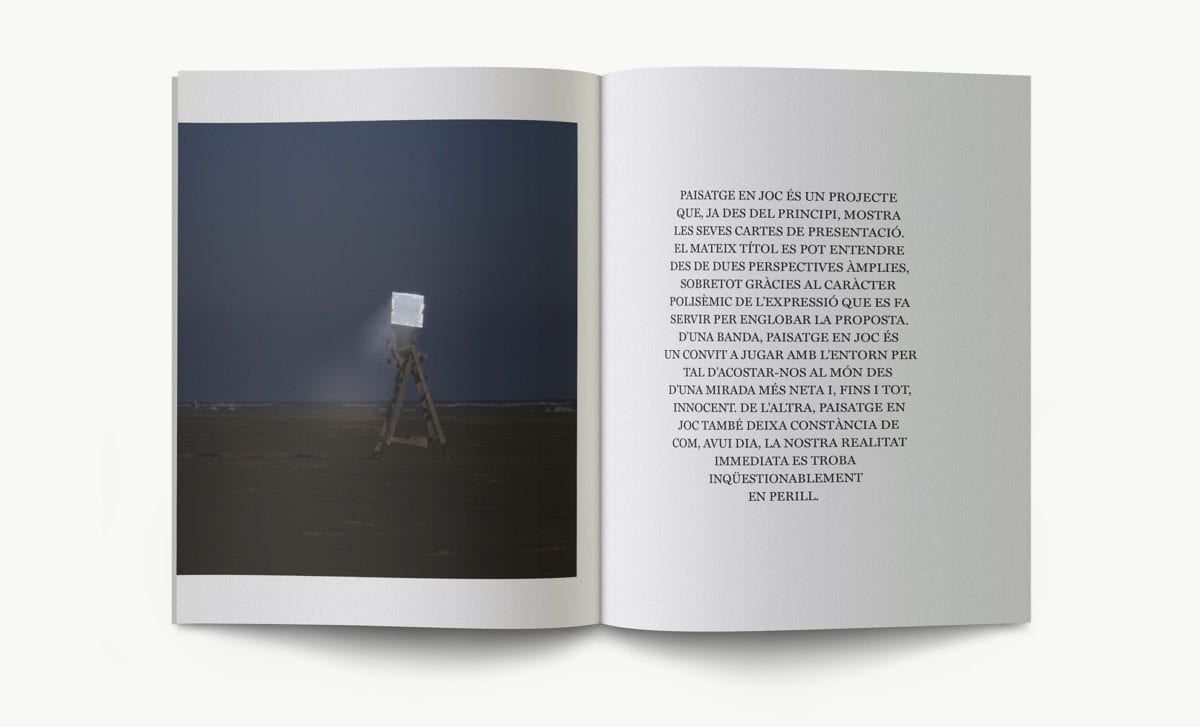 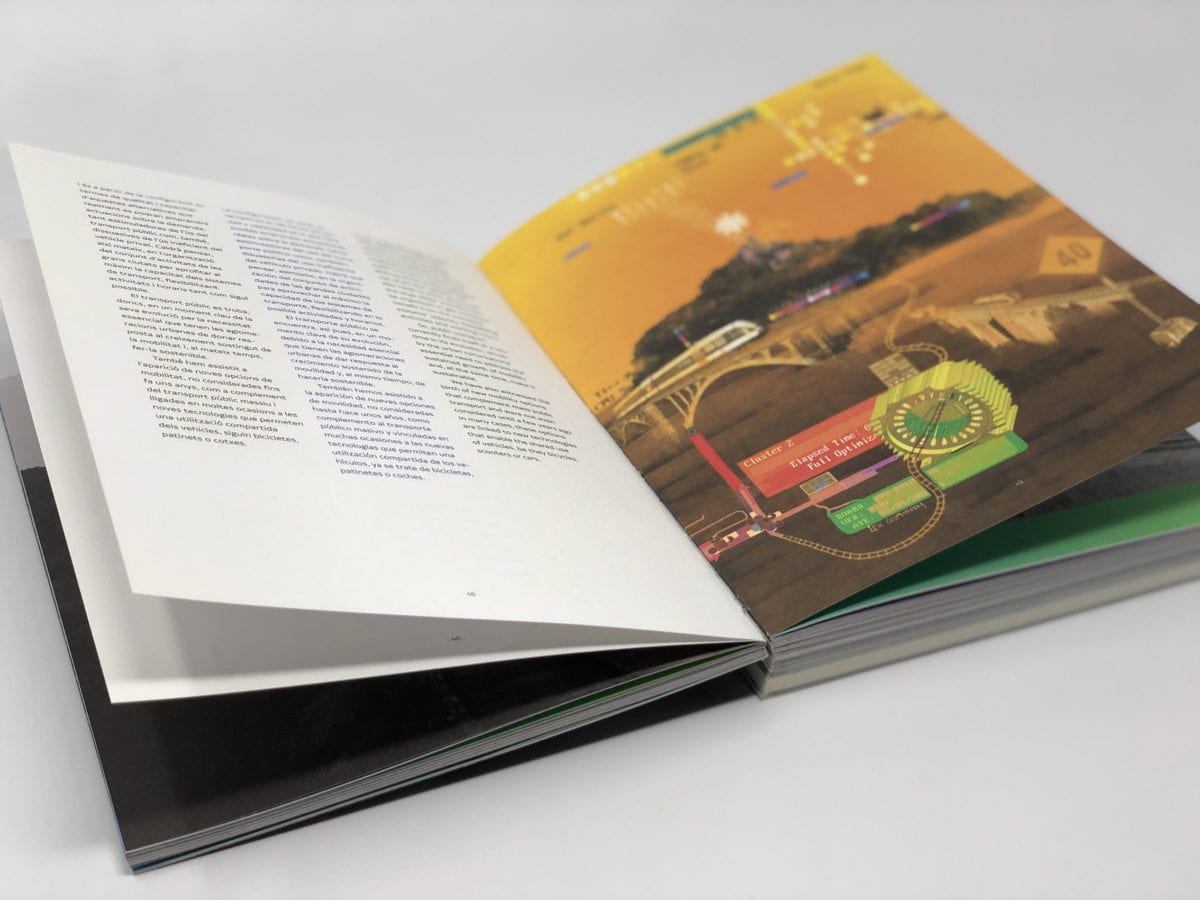 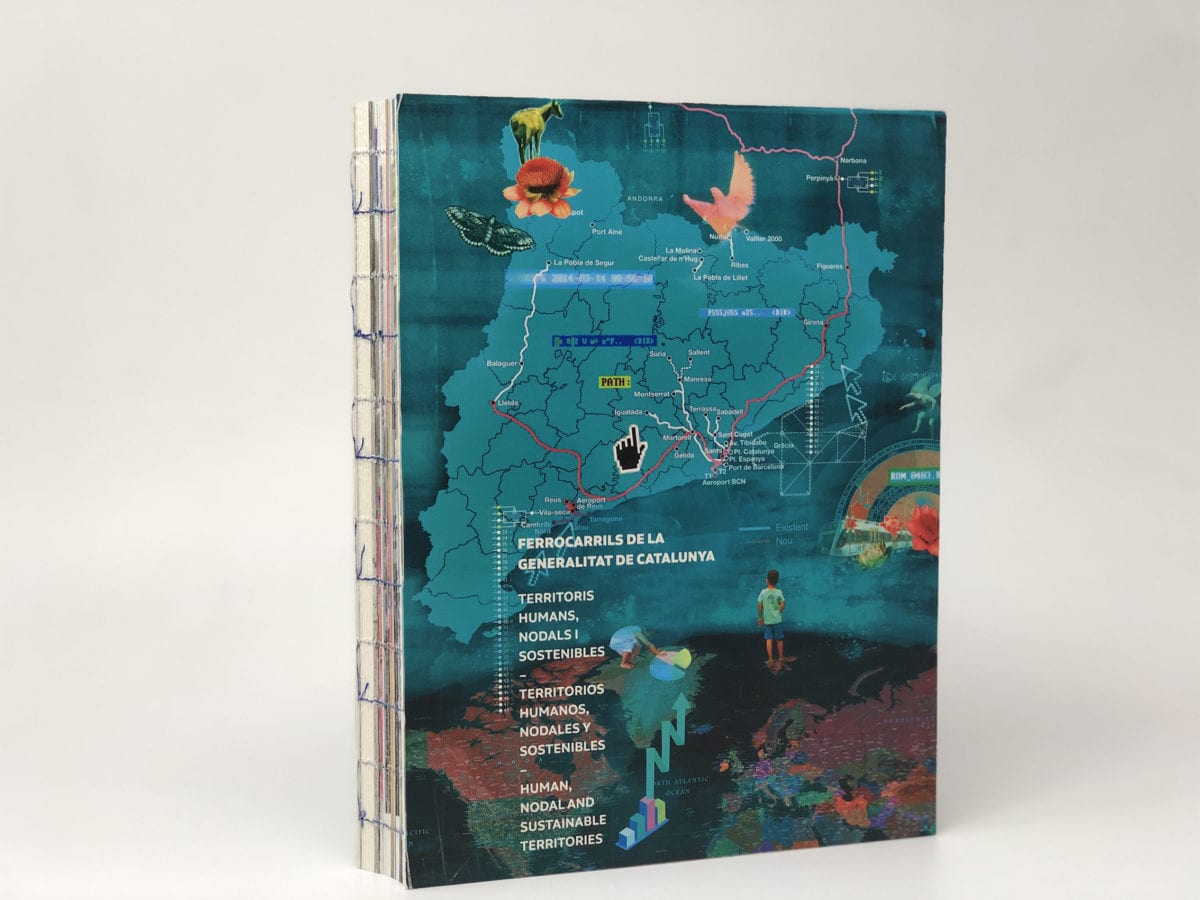 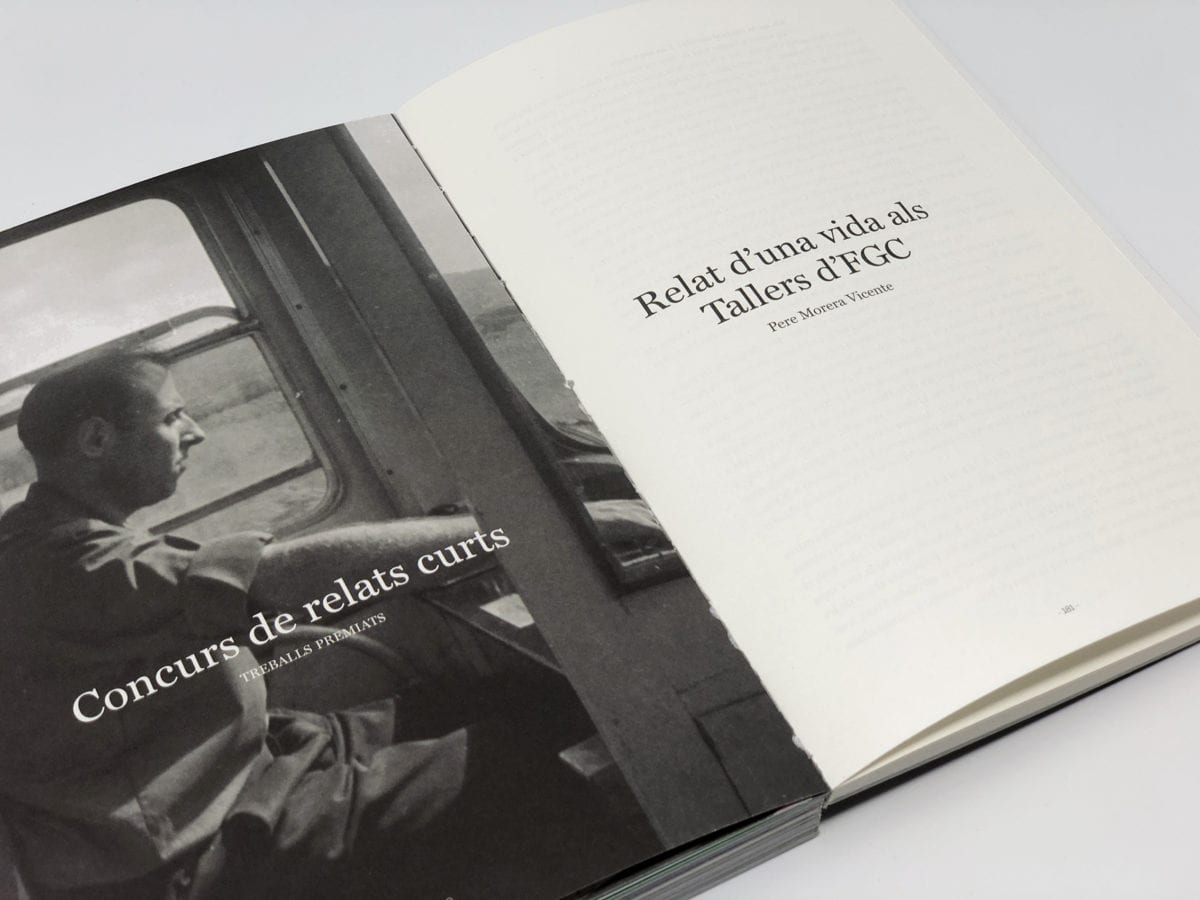 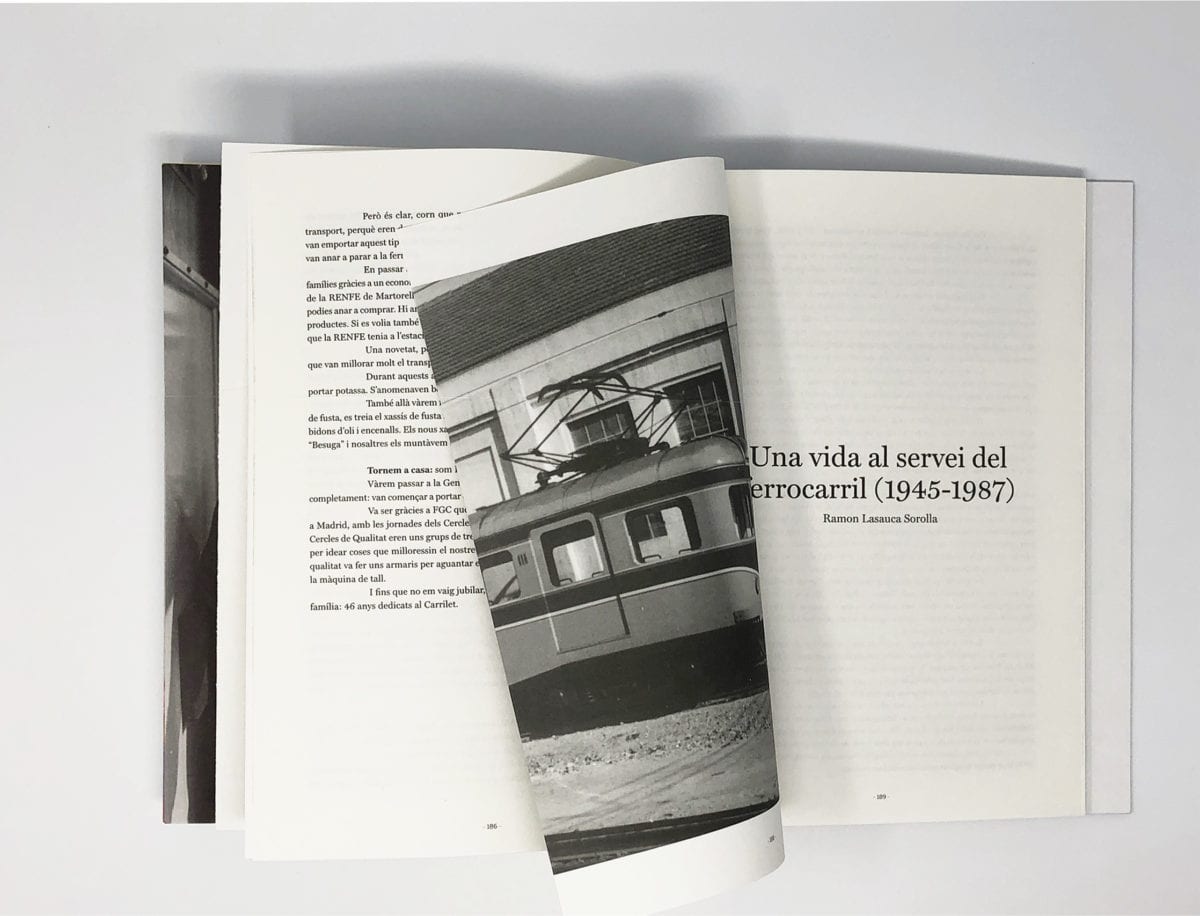 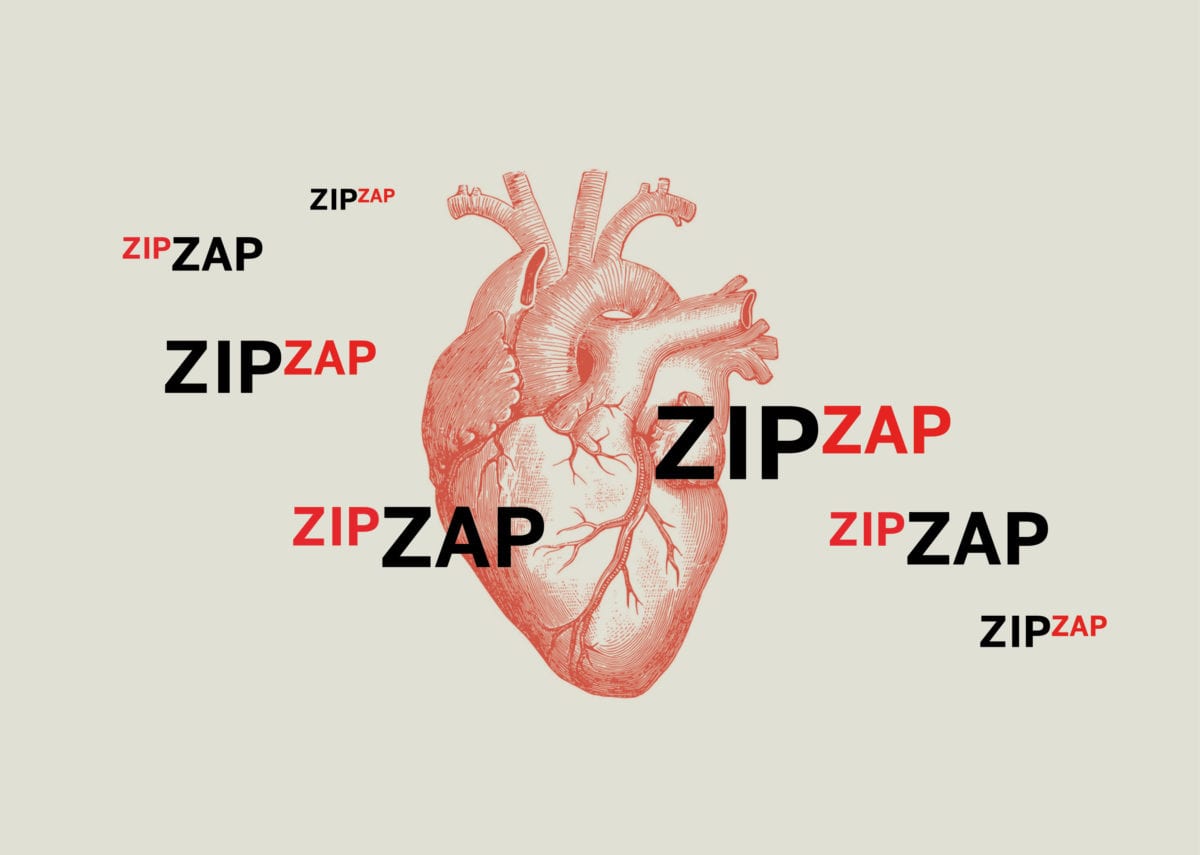 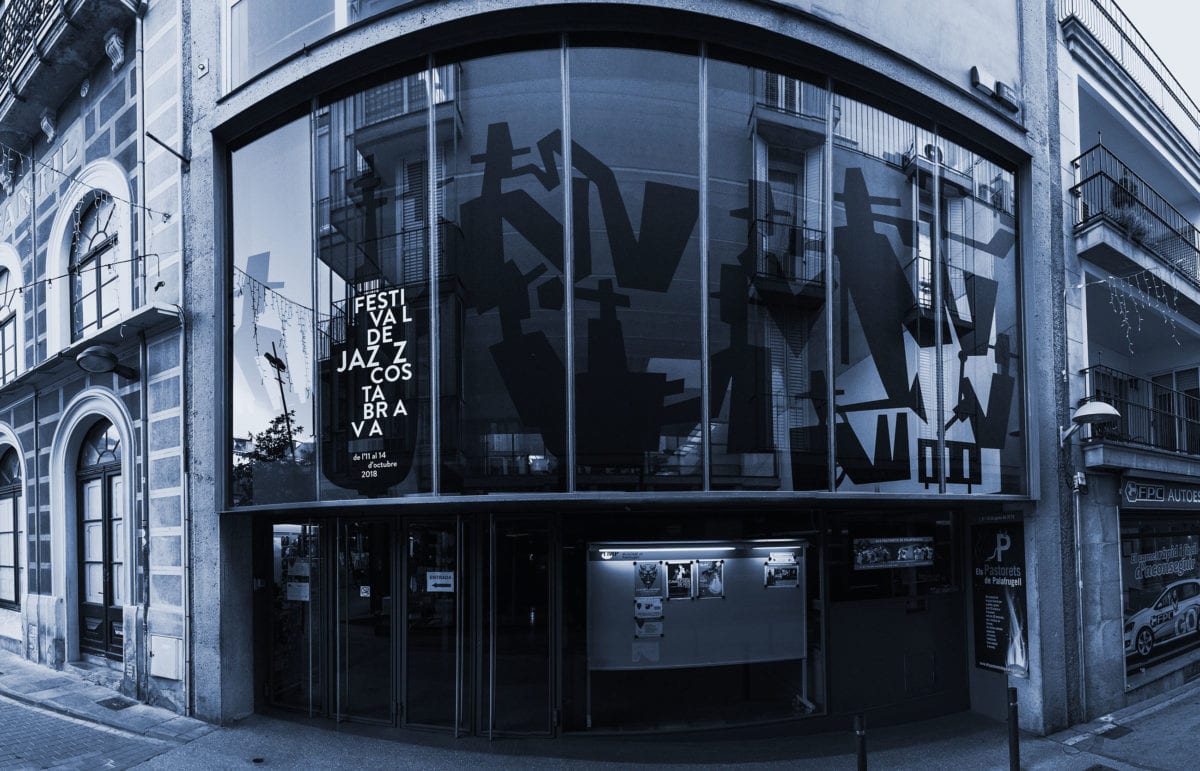 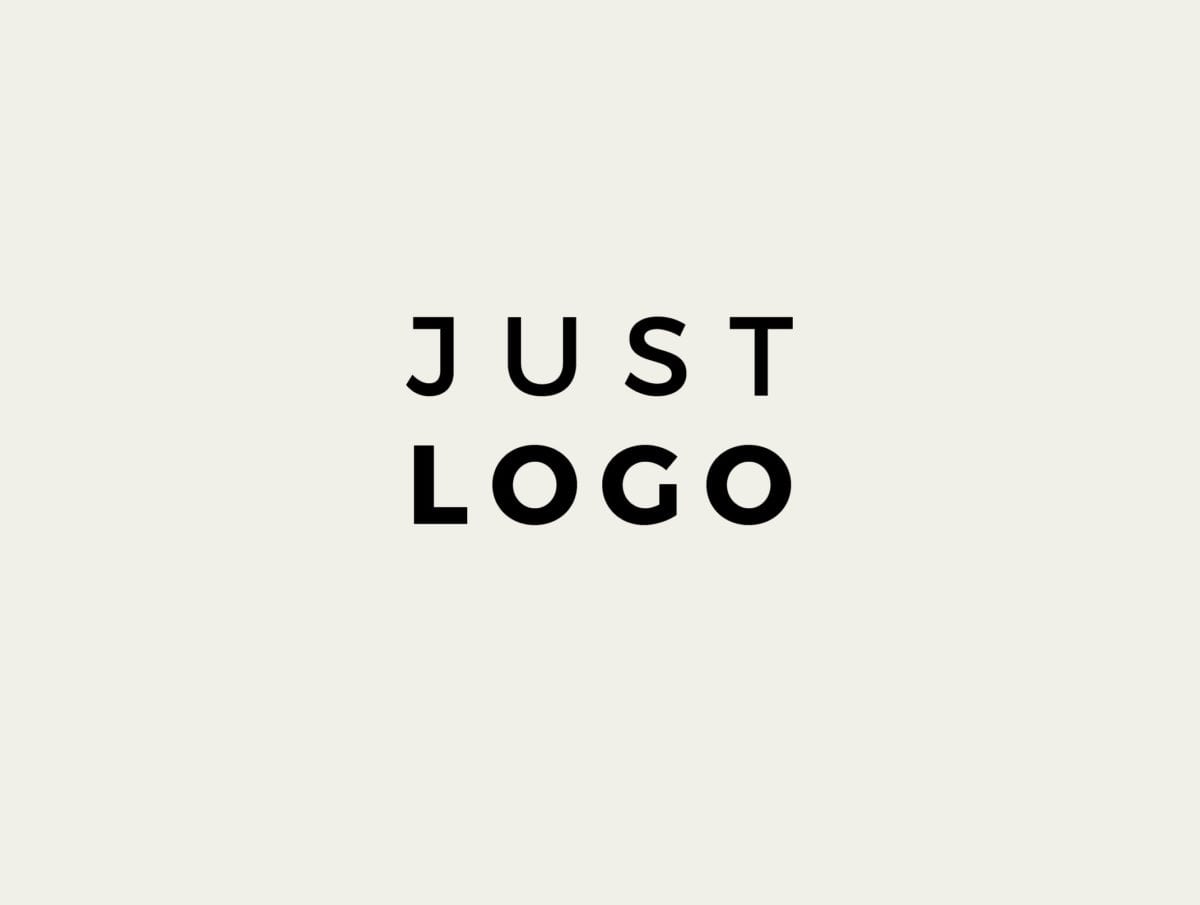 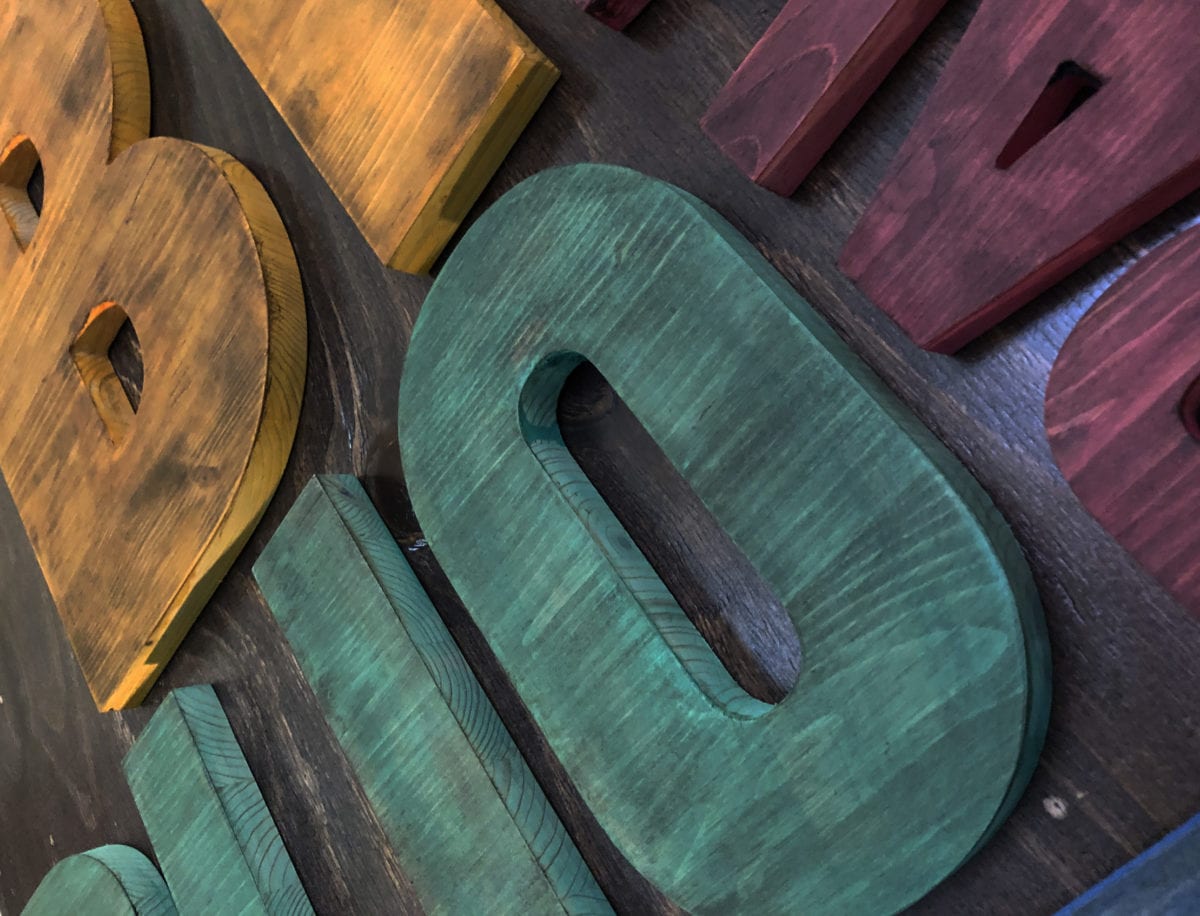 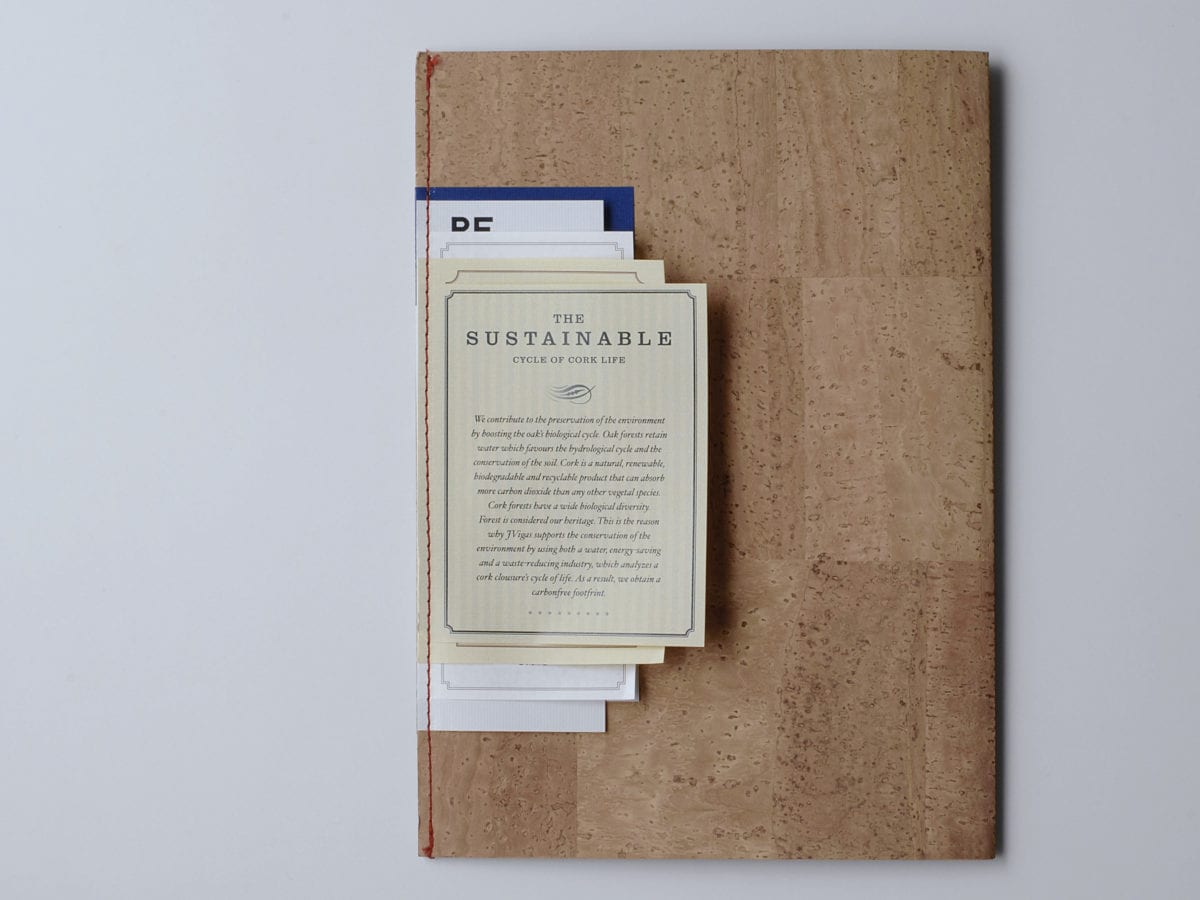 Catalog for a Cork Industry
Catalog 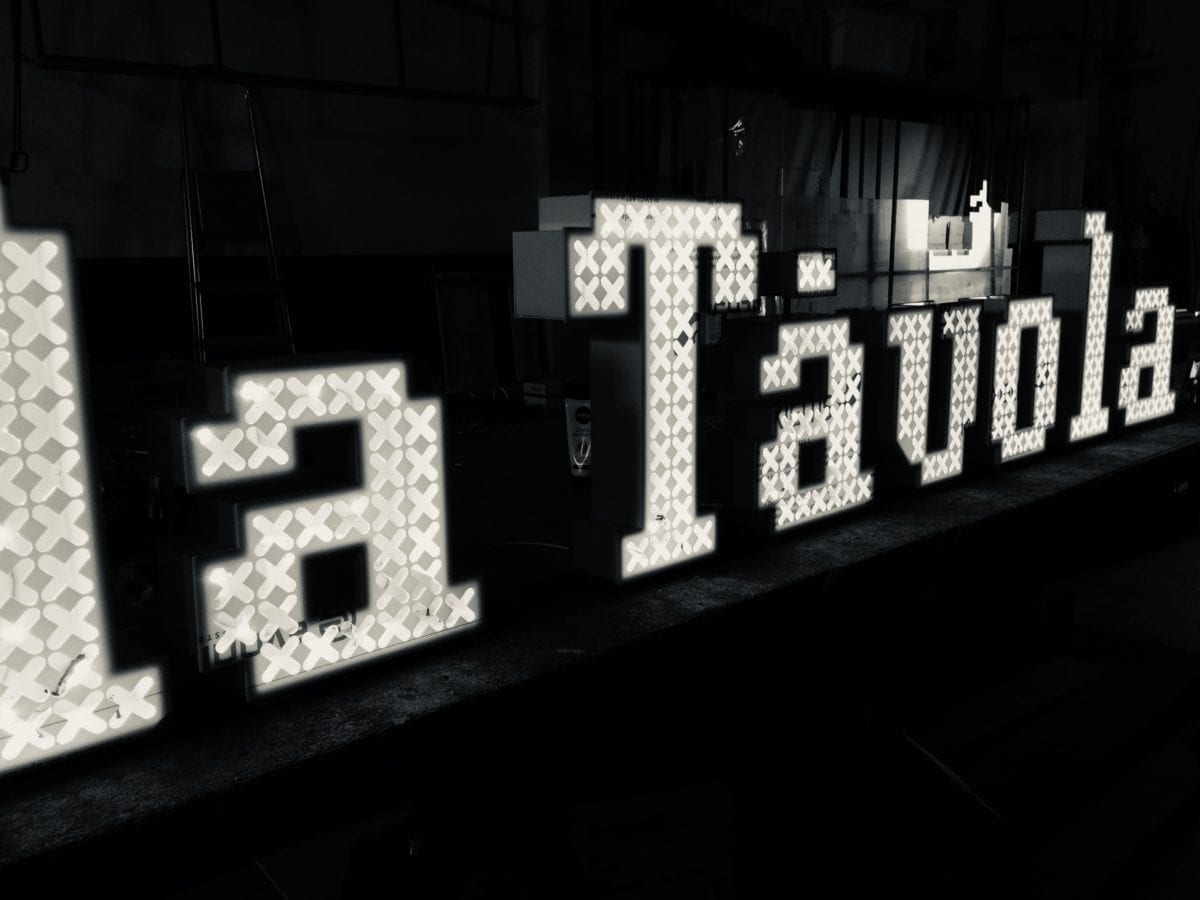 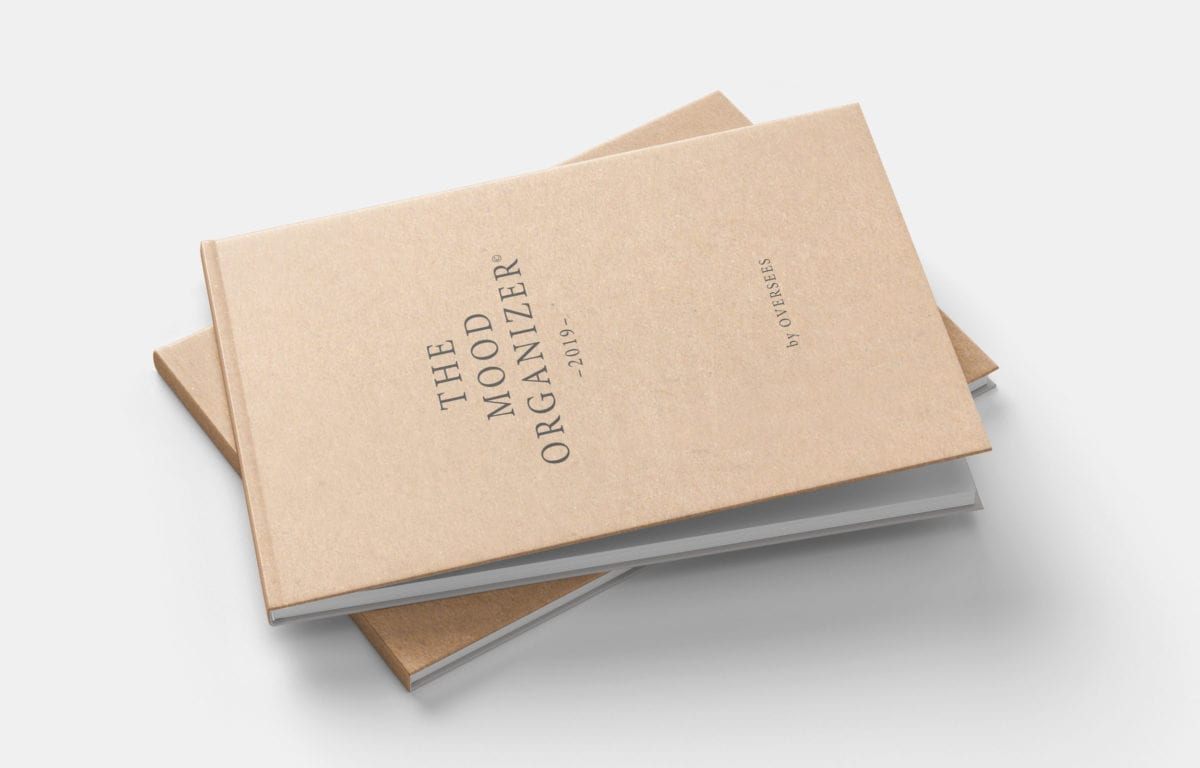 The Mood Organizer
Exhibition, Self Promotion 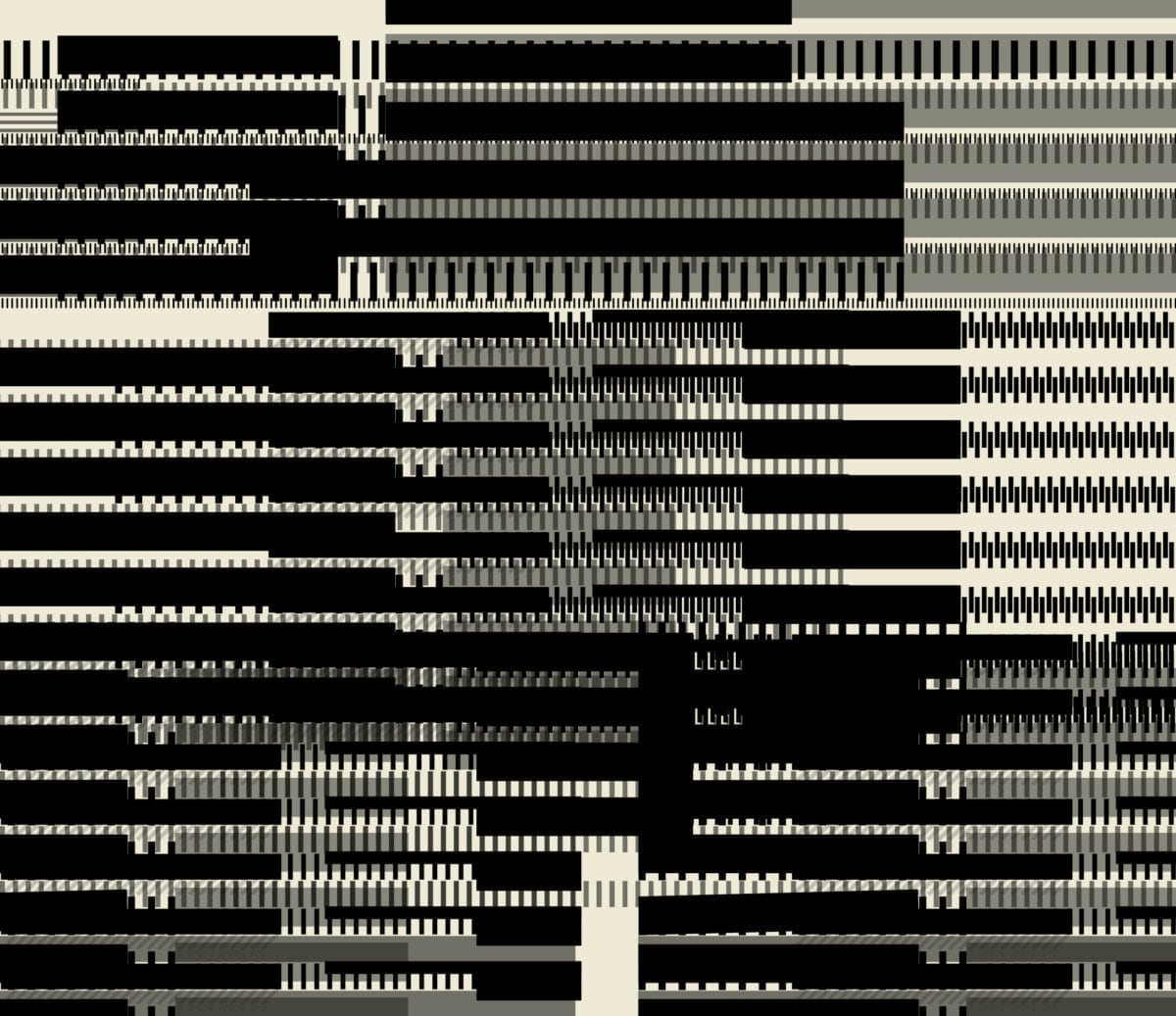 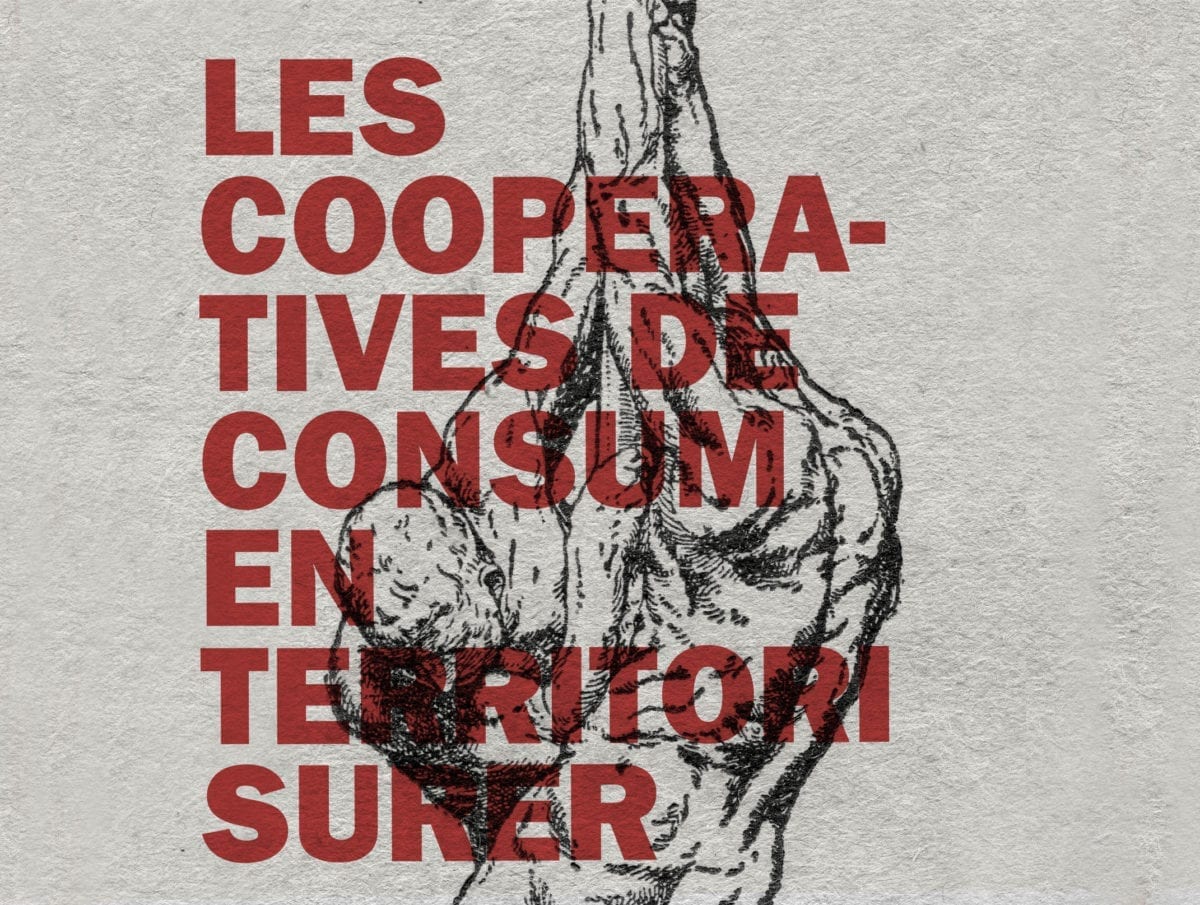 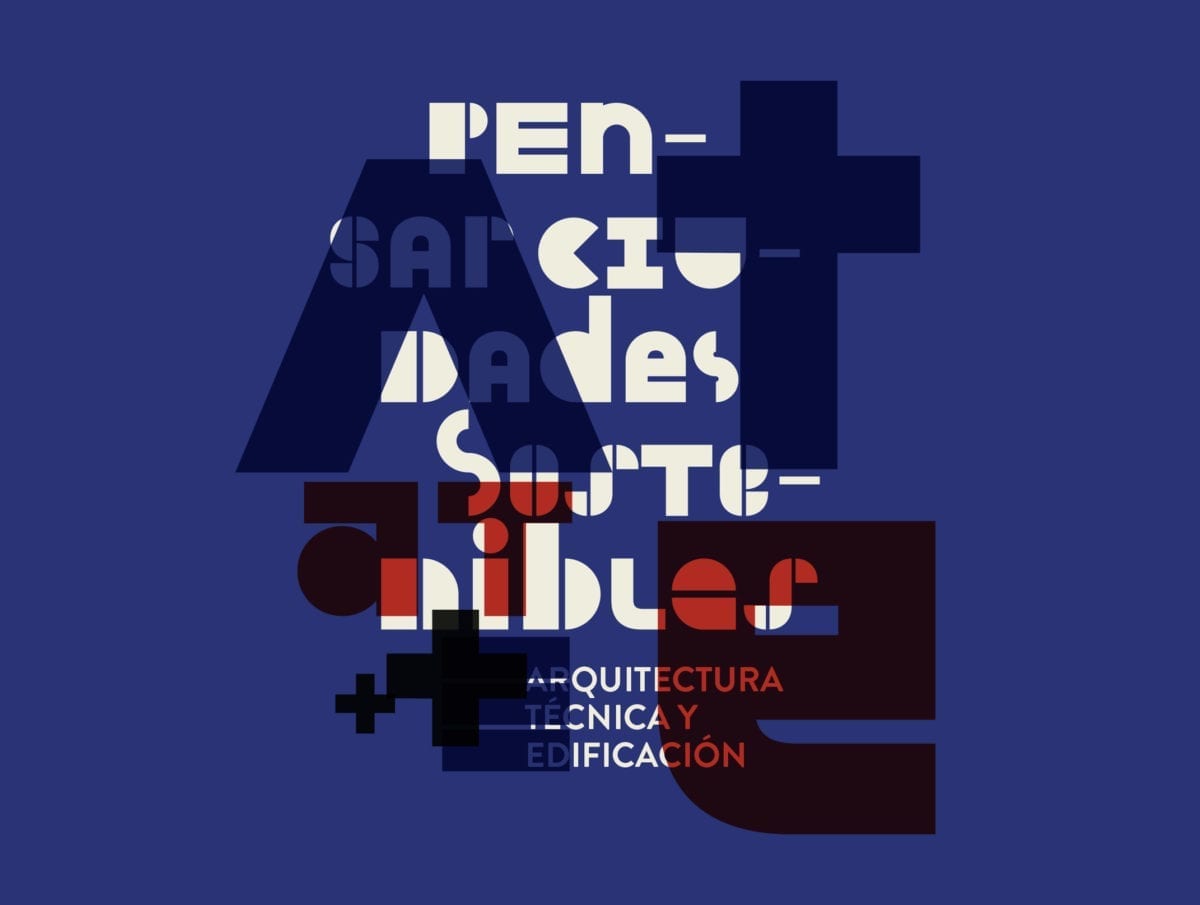 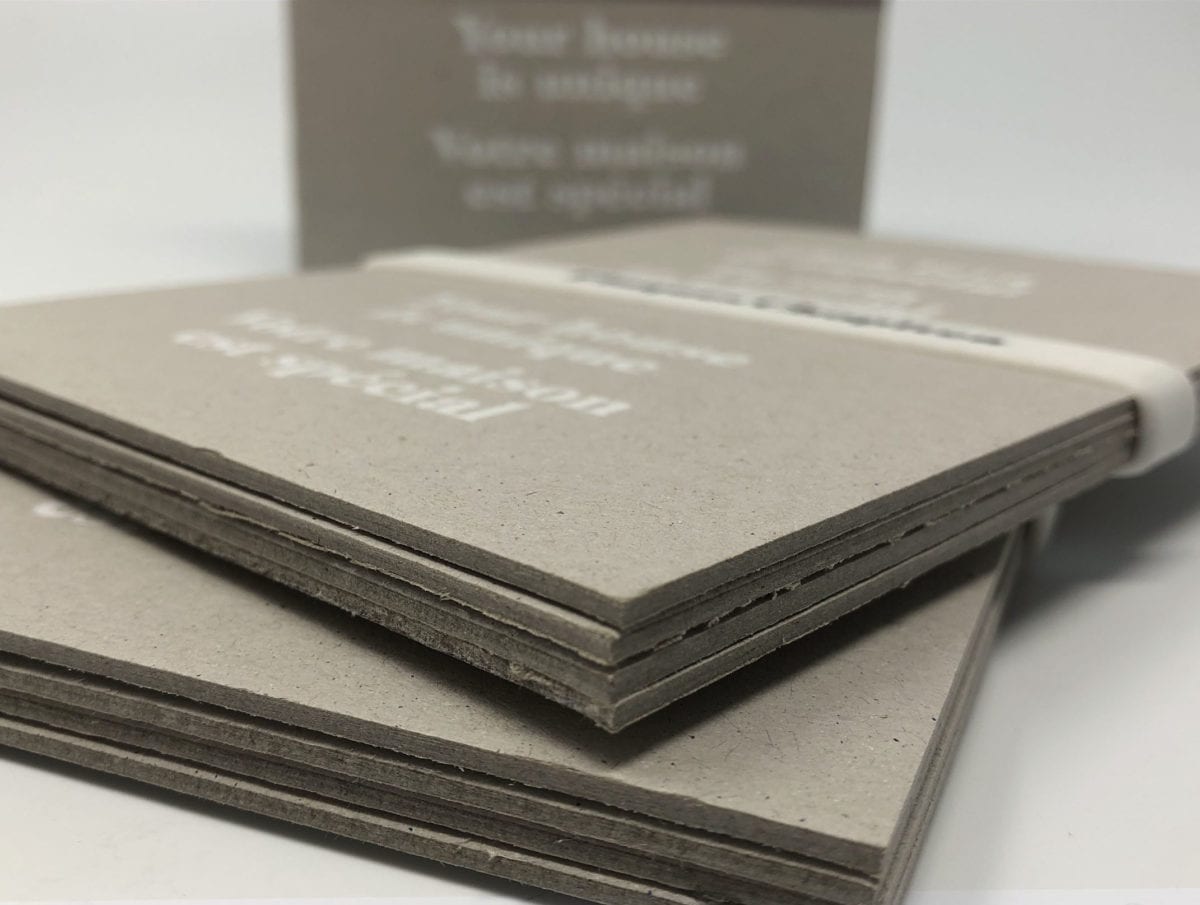 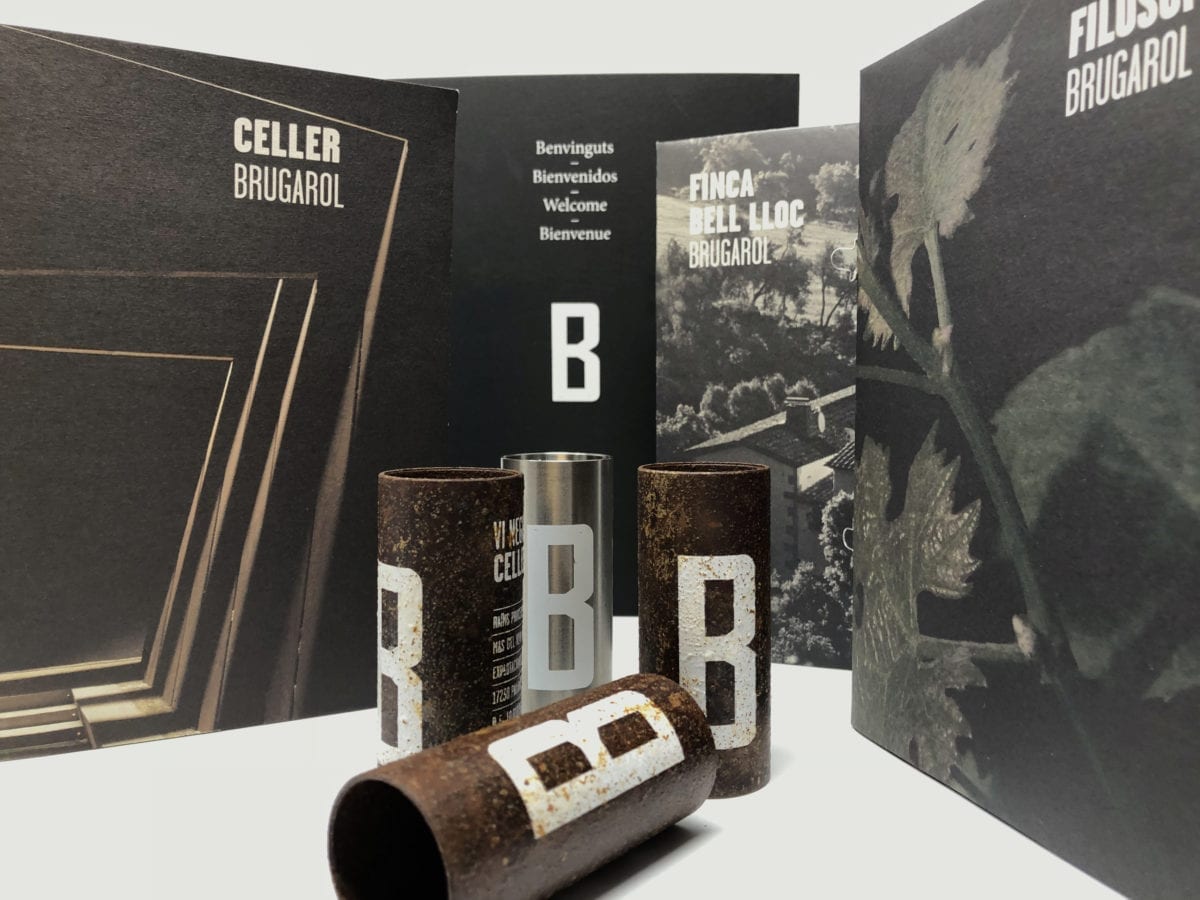 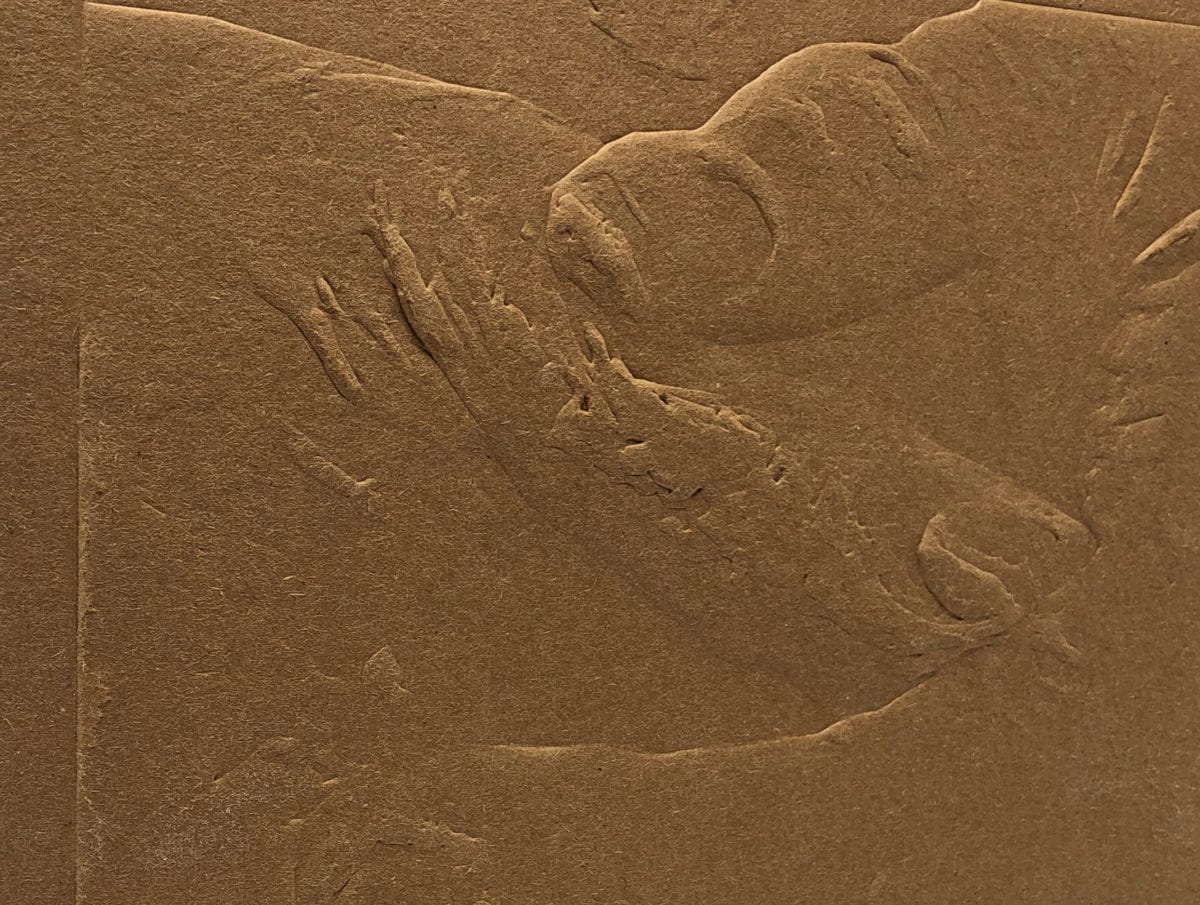 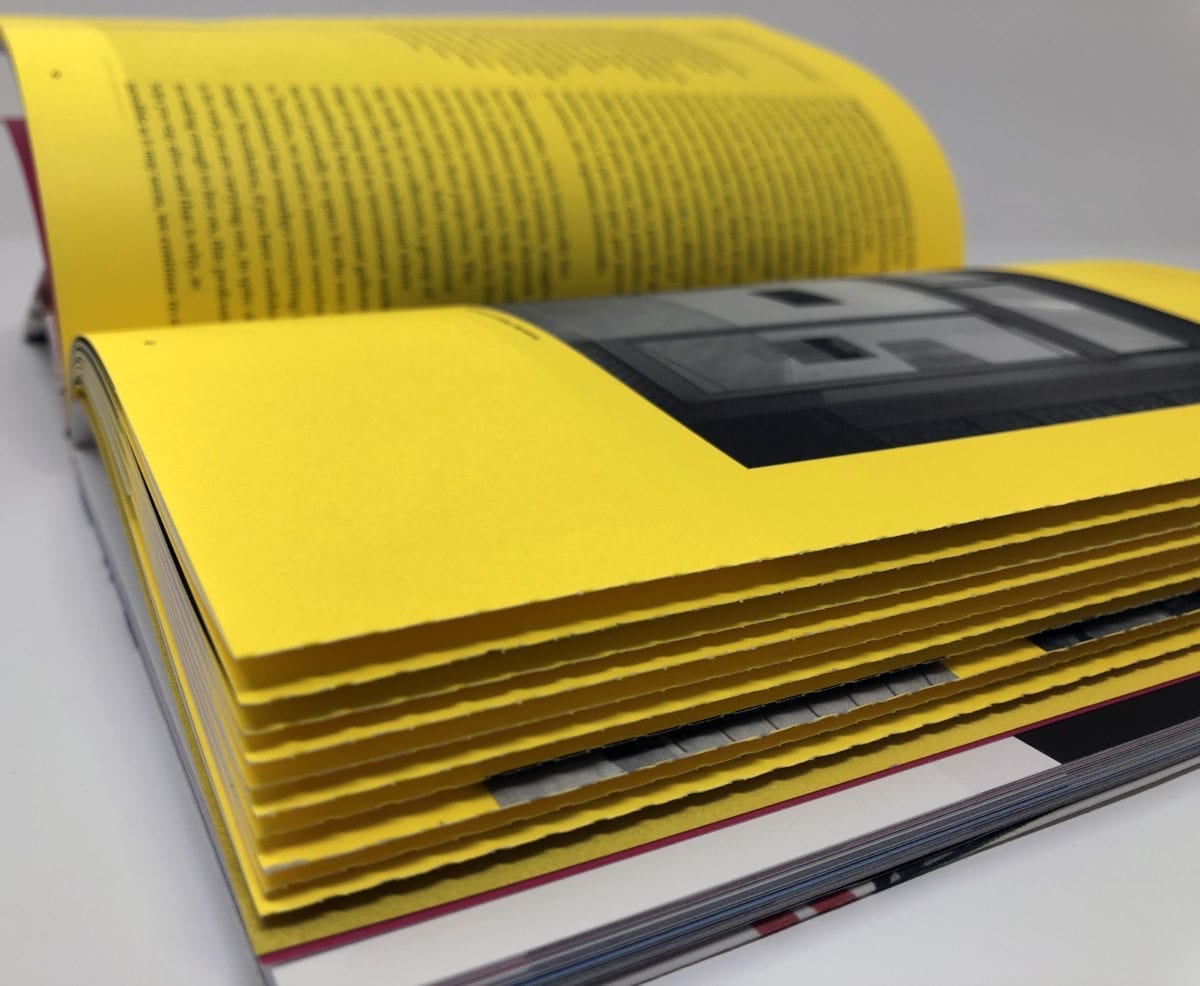 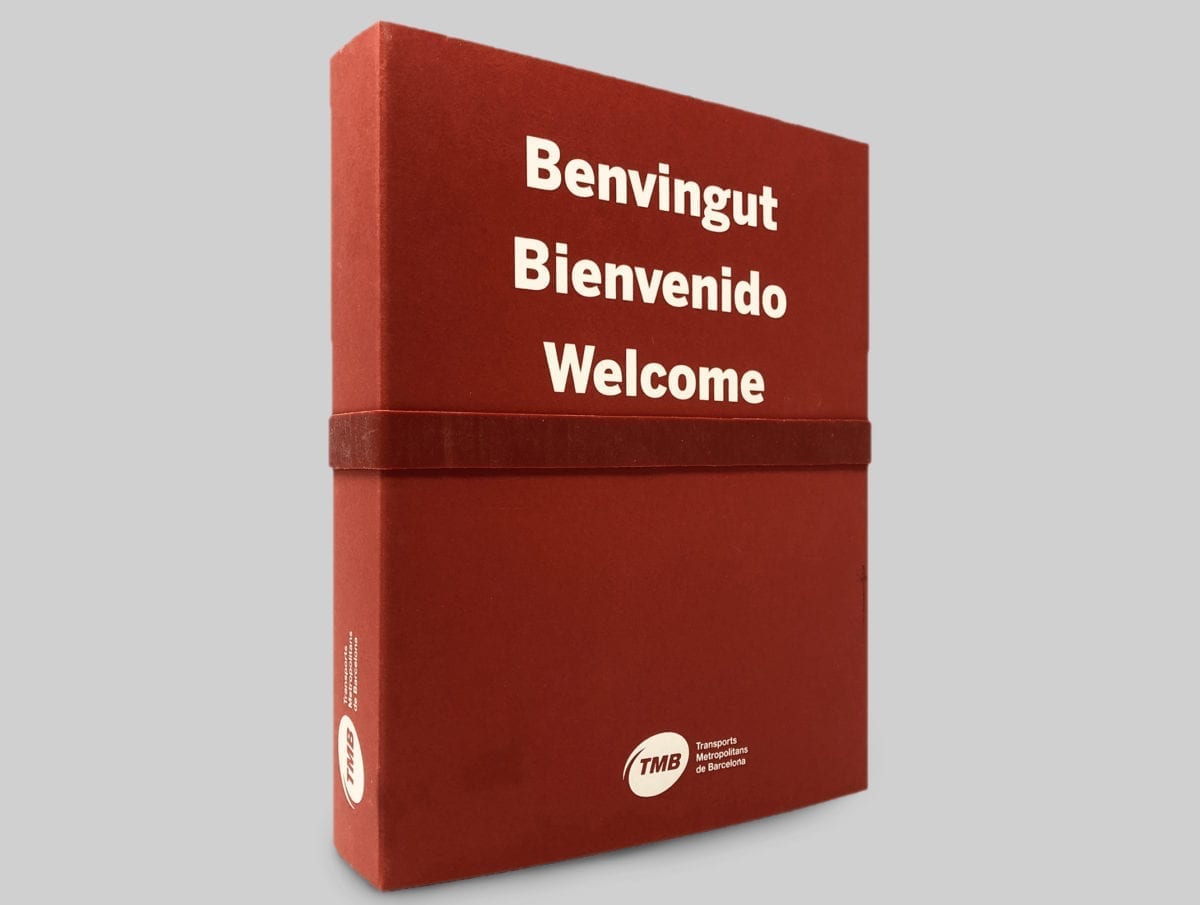 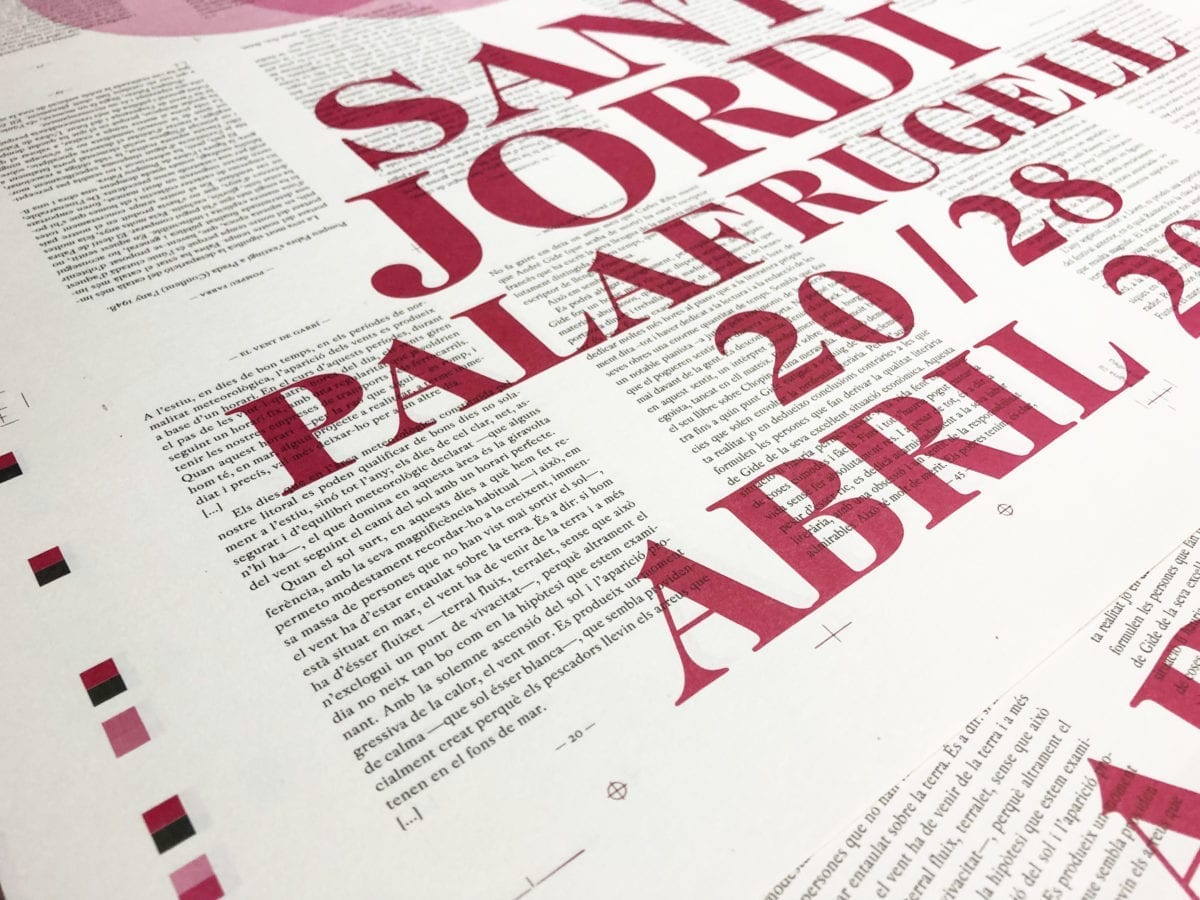 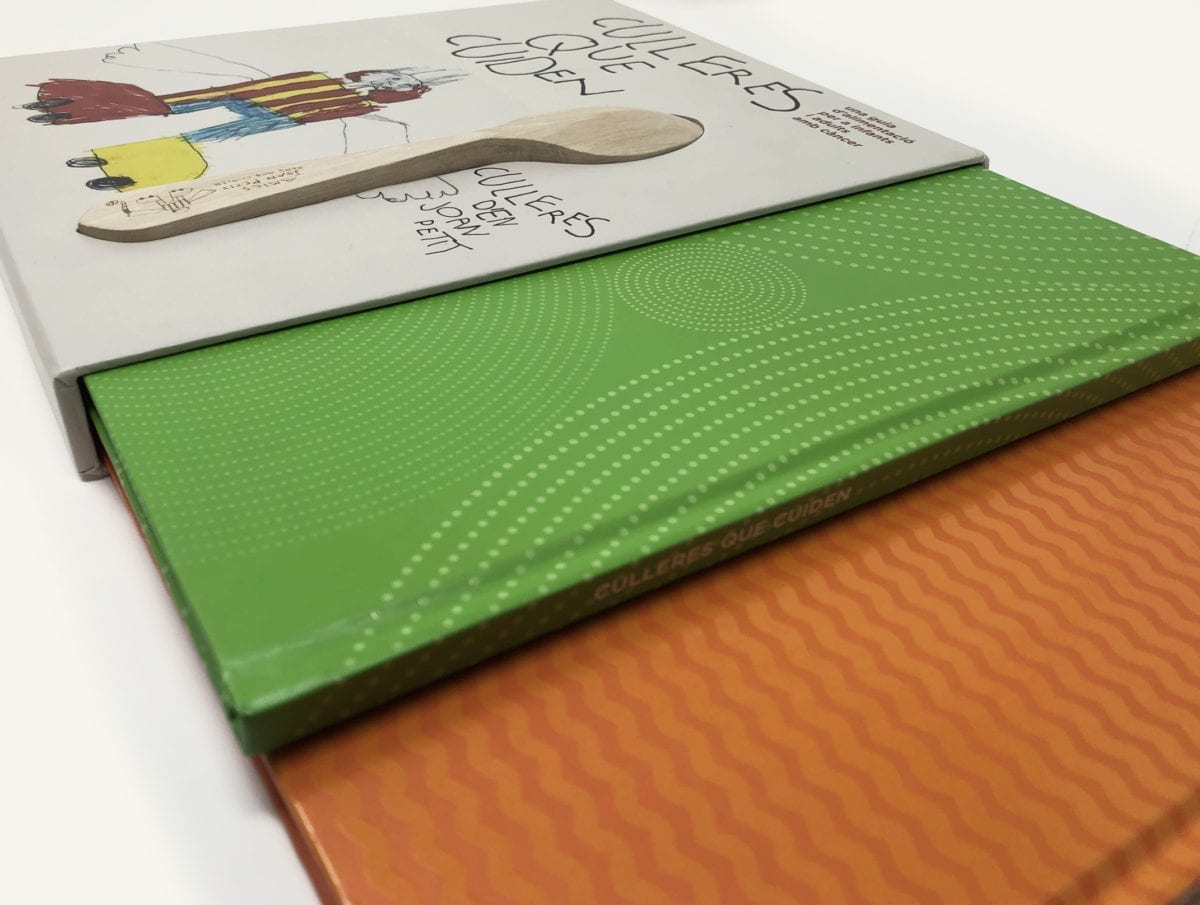 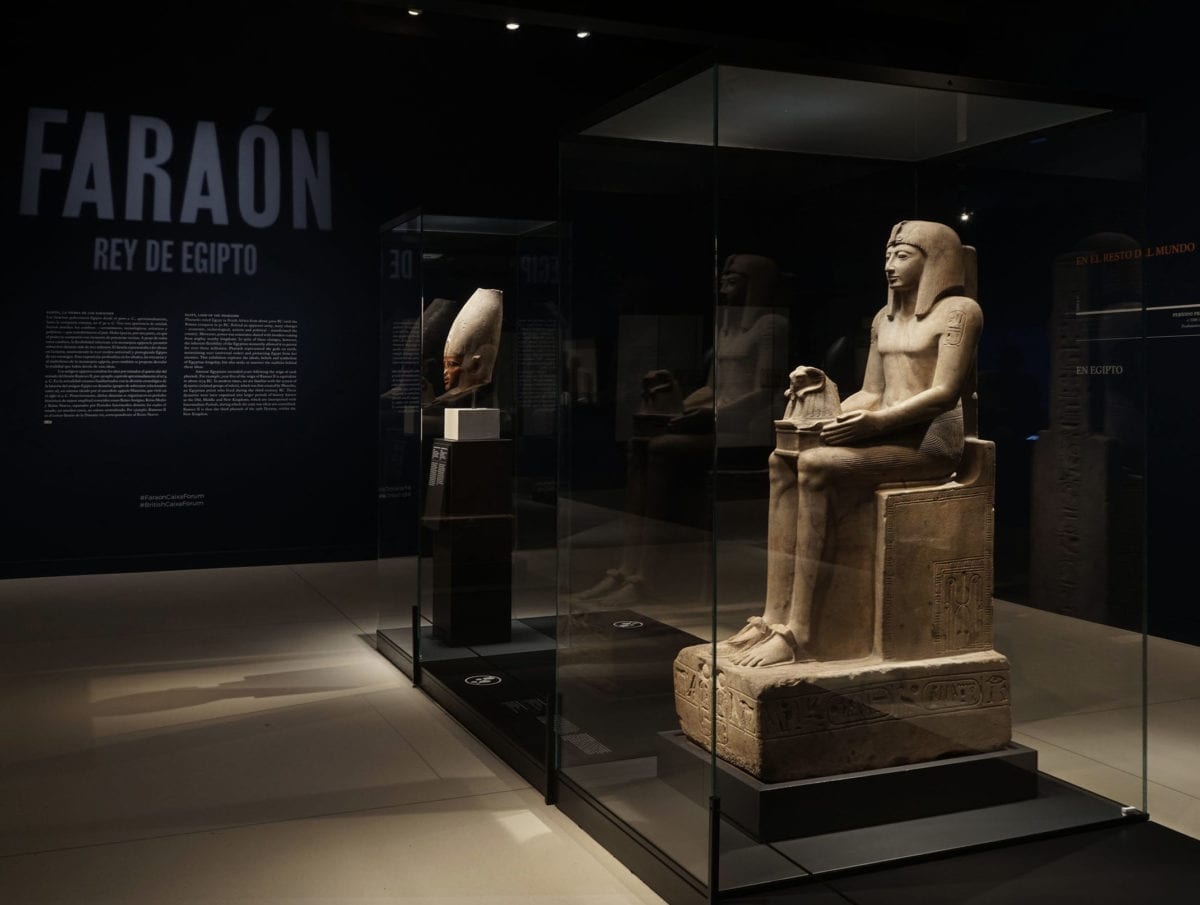